LAND O’ LAKES – Jason Amerson, of Pasco County, Fla., revealed that in June of 2013 the FDOT received an unsolicited bid to build a 33 mile long “For Profit” elevated toll road.  Amerson said, “This would be the first such privately owned and operated road in Florida’s history.”  The Obrascón Huarte Lain, S.A. (OHL) firm wanting to build and operate this road has a troubled history of failed roads and government bailouts.

The FDOT has deferred approval to the Pasco County Commissioners.   The County has continued to advance this proposal for which they have little details.  “Mostly what we know thus far is that they want to build it from US19 in New Port Richey to US301 in Zephyrhills,” said Amerson. This stretch of SR54 is home to over 65 communities, hundreds of businesses, and dozens of schools; a seemingly poor choice for such an enormous structure.

Maritza Lastra, of Pasco County, Fla., is a concerned homeowner who resides in Land O’ Lakes.  Lastra moved with her family from Miami, Fla., in 2007 because of the traffic congestion and the fact that it was getting overpopulated. “If this elevated toll road is built on SR54, the impact will be detrimental to our community as a whole,” said Lastra. Currenty, there are many developments on SR54 in the construction phase.  Lastra says, “If this elevated toll road is approved many families considering to move into this area will most likely reconsider and choose to live elsewhere. This will affect many new developments, building of new schools, and there will also be an increase of foreclosures.”

For homeowners still recovering from seven plus years of property value turmoil, this road could push many over the proverbial financial cliff. Businesses will also suffer, as nearly a decade long construction period will create barriers to their storefronts.

Shockingly, the County’s Planning Director is dismissing an independent study which concluded that this toll road should not be built citing “Very Significant Negative Impacts.”

The residents of Pasco, through its grassroots opposition group titled  “Pasco Fiasco” argue this elevated toll road would ruin this area and are pressing the county to consider smarter and more responsible alternatives in its traffic planning.

Futhermore, the idea that this road built and managed by a foreign firm who is not accountable directly to the voters is troubling to the opposition group.

“Anyone who wants to help protect this area from overdevelopment, should visit PascoFiasco.com and get involved,” Amerson says. “Also, signing our online petition sending an opposition email to the Pasco County Commissioners is a vital tool in ensuring our voice is heard regarding this matter,” Amerson stated.   Amerson concludes by saying “Together we can ensure a brighter future for South Pasco County rather than quite literally a dimmer one.” 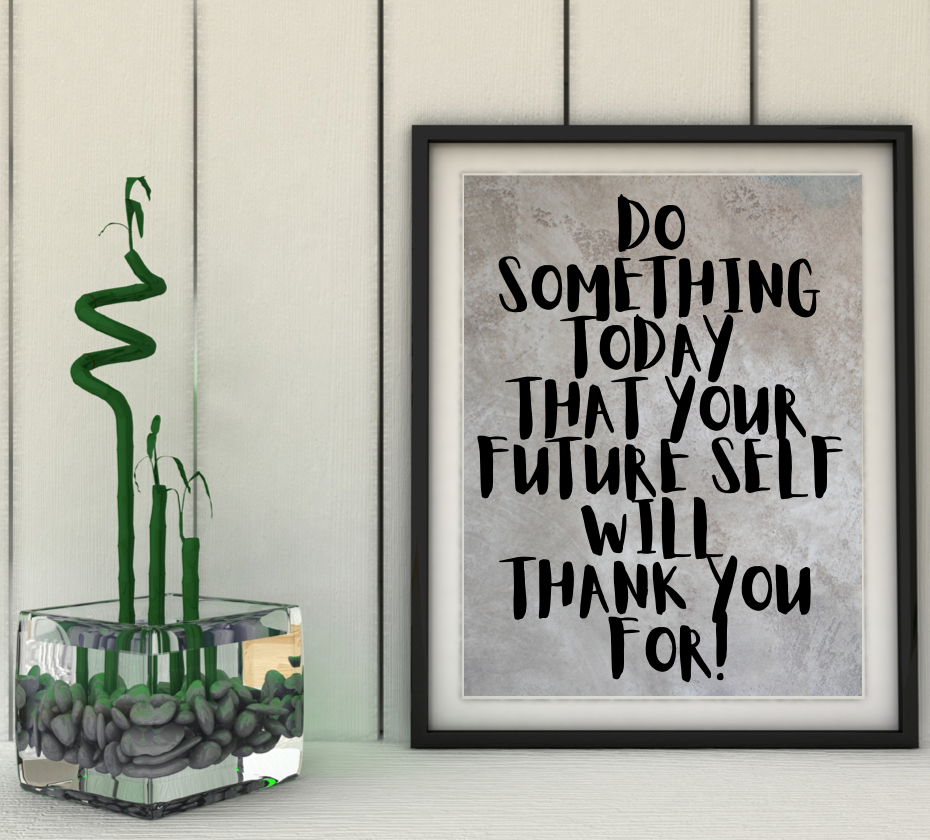