This book tells the story of how Sandee Lester (Wonder Woman) and Colonel Rick Lester (Superman) pulled their marriage from the depths of despair, by the grace of God, to discover a wonderful, and healthy relationship.

Sandee Lester of Spring Hill, Fla. is a local author who wrote the book When Superheroes Fall focuses on her marriage to Colonel Rick Lester. Sandee said, “Once I completed college I joined an all-female show band, to pursue my passion for music. While touring the United States and the Far East, I met my fighter pilot husband, Colonel Rick Lester, in Korea.” Rick attended one of Sandee’s shows and appeared dressed as Superman.

It was ironic that her nickname happened to be Wonder Woman because of her resemblance to Linda Carter and her love for the 1970s show. It seemed inevitable that they should be together.

In her book “When Superheroes Fall,” Sandee shares how their marriage began to unwind.  With brutal honesty, she talks about the everyday mundane interactions between couples that slowly grind down a relationship.  Sandee and her husband did not know how to communicate well, which is the main issue between most couples, and it almost destroyed their marriage.  She planned to leave her husband for the other man until God intervened.

When Rick and Sandee first got married they believed they were invincible. At the time they felt nothing could come between them.  Seven years and two children later, their marriage was falling apart.  Sandee stated, “I struggled living the Air Force life.

Unfortunately, I fell into a deep depression after the sudden death of my father.  My father divorced my mother and I was not able to have a relationship with him because he had moved to another state.  Since Rick poured all of his time and energy into his career, I turned to another man for support.”

“Although I went through a devastating time in my marriage, and almost left my husband for another man, I am grateful to God for saving our marriage. I am humble because He has given us this amazing opportunity to reach out and help other couples,” Sandee said.

In the seminars and classes Sandee and Rick hold, they provide resources and offer advice in order to have a successful and happy marriage. Sandee emphasized, “Through years of counseling and studying material about marriage, we have come up with four areas that seem to be the most troublesome in marriages today. We have both taken scriptures from the Bible and applied them to these four areas, creating sound advice for any married couple.”

Sandee writes a weekly blog on marriage. “I have written a book that includes the seminar material and a bible study for married couples,” Sandee said. Both of the books will be published within the next six months, if not preferably sooner. Also, Sandee is working on another novel regarding the fascinating journey of an eleven year-old boy who left Columbia by foot to move to America. This book will be published in June of 2015.

Sandee and Rick’s vision for the near future is to open a marriage retreat in Florida called Resurrection Acres. This will afford couples the opportunity to reignite the love in their marriage and remind themselves of the reasons why they decided to get married. Although the expense to attend the retreat will be minimal, couples will pay what they can afford. If they cannot financially afford it, there will be a special donation fund in place to cover the expenses.  For further information regarding their future retreat, visit Resurrection Acres.

Founded in 1994, Sandee Lester and Colonel Rick Lester started Resurrection Power Marriage Ministry by sharing a passion to reach out to other couples. They taught marriage classes and counseled couples at the church they attended in Birmingham, Ala. The couples who seeked their guidance were at the brink of divorce and wanted to learn how to have a better marriage. Throughout Colonel Lester’s military career, they shared their ministry all over the world. Their ministry has grown as they continue to hold marriage seminars at churches and throughout the rest of the country.

Go to Sandee Lester’s website for future book release updates and seminar information. Their upcoming seminar will be held in October 2014 at MacDill Air Force Base in Tampa, Fla. Visit amazon.com and barnesandnoble.com to purchase Sandee Lester’s book, “When Superheroes Fall.”

Previous Post: « RPM Ministry Event: GPS To A Joyful Marriage
Next Post: The Positive Influence and Rewards of being a Stepmother » 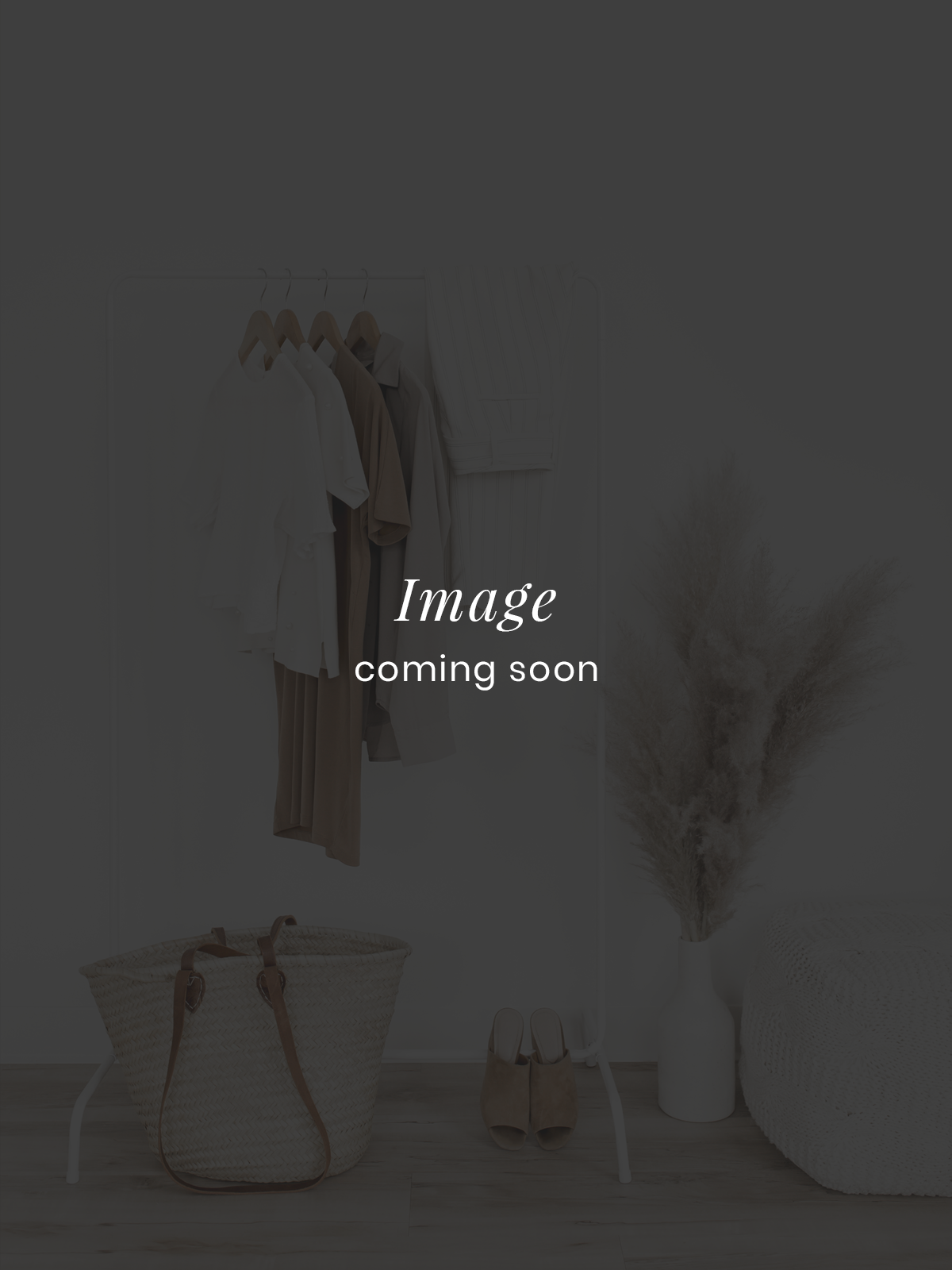